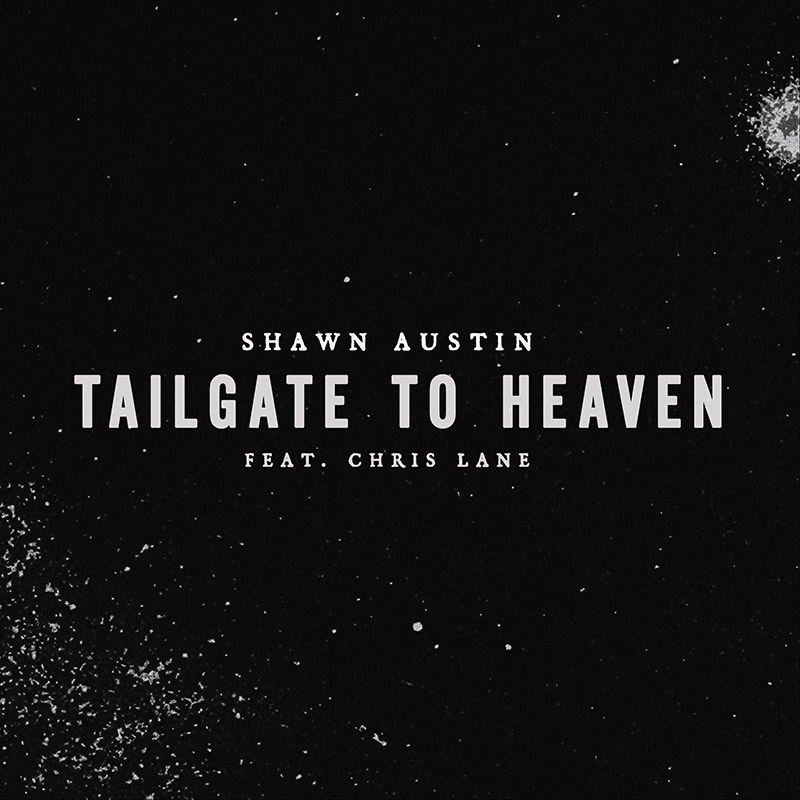 CLICK TO STREAM/DOWNLOAD
"I came across Shawn's powerhouse voice when a close friend (and Shawn's co-manager, Barry Jorgens) sent me the music demo Shawn was working on, and it was an instant... who the hell is that moment."
- Dallas Smith, co-manager/Local Hay Records

With over 17.5 million collective streams to date, Vancouver singer-songwriter Shawn Austin has worked tirelessly to cement his place in the Canadian country music landscape. Nominated for the 2019 CCMA “Rising Star” Award in addition to presenting on the national CCMA Awards broadcast, Austin was recently a season two finalist on NBC’s Songland, pitching Florida Georgia Line as a songwriting contestant. With a voice like a “Ferrari” (as quoted by Executive Producer, Joey Moi), honest lyricism and an overall laid-back vibe, Austin is often compared to the likes of country superstar Brett Eldridge and Grammy-winning icon John Mayer. Austin has just launched a new chapter of his career, with a fresh global label signing with Local Hay / Big Loud Records.